McCarthy also conducted listening sessions with enlisted Soldiers, noncommissioned officers and officers. The sessions are part of Project Inclusion, the Army’s holistic effort to listen to Soldiers, civilians and families and to enact initiatives to promote diversity, equity and inclusion.

Leaders at every echelon of the Army have been directed to conduct similar sessions.

“It’s really important for all of us to take time to actually listen to our Soldiers and hear what they’re saying,” McCarthy said in a recent Facebook Live town hall.

During his visit, McCarthy received a brief from Col. Daniel Vogel, the USAG-Italy garrison commander, on the developments of a current, 370 million dollar Army Family Housing Recapitalization Program.

McCarthy has indicated that housing is the Army’s top quality of life initiative.

"While the Army is making positive steps forward, we must continue to improve in order to provide quality housing to our Soldiers and their families, including planning for future investments in Army housing," McCarthy said during a February discussion with the other military branch secretaries. 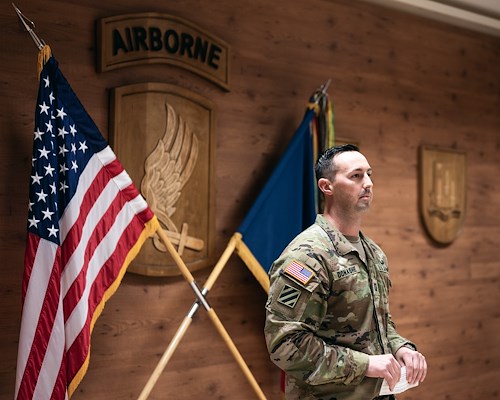 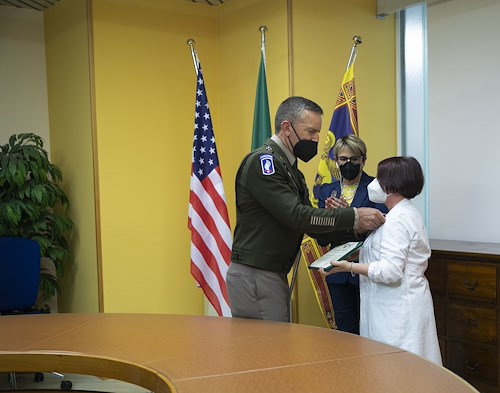 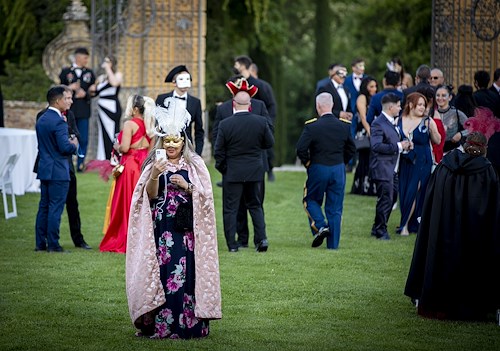 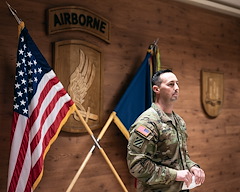