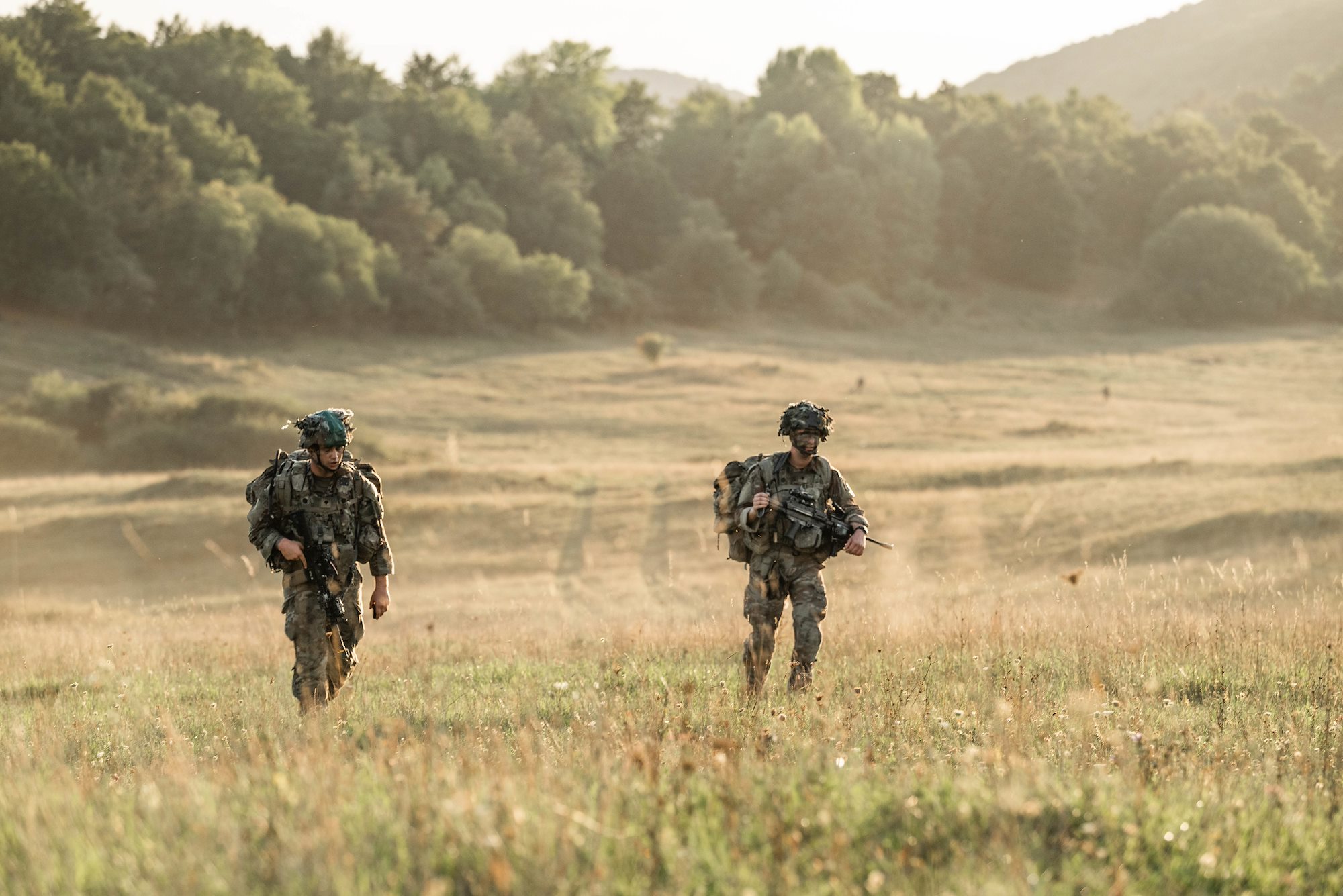 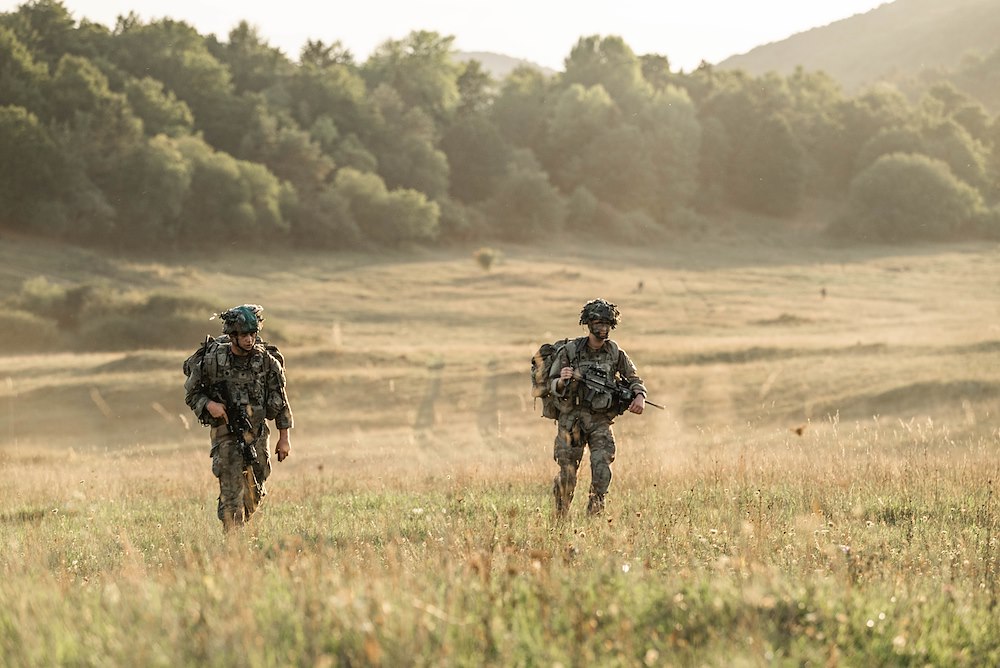 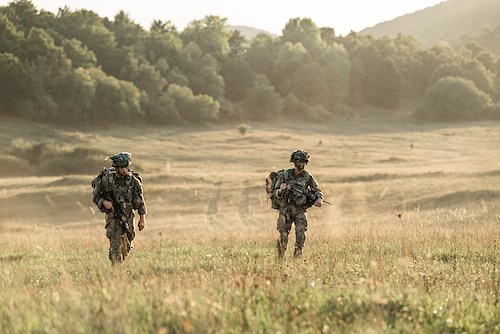 7ATC and its combat training center, JMRC, are uniquely positioned in Europe to routinely host these types of multinational exercises throughout the year to build Army and partner nation readiness. Participants work through realistic scenarios together in a live maneuver space, building relationships across borders that could be called into action in a crisis.

“It’s a great multinational exercise,” said Southern European Task Force, Africa Director of Operations Col. Timothy Shaffer. “We’ve got a number of multinational Allies and partners that are here operationally inside the box working with the 173rd.”

The 173rd Airborne Brigade serves as the U.S. Army's contingency response force in Europe and is based in both Italy and Germany. This exercise is designed to test the brigade internally as well as assess its ability to work alongside NATO Allies and partners to build interoperability and strengthen alliances.

The Saber Junction series promotes regional stability and security, strengthens partner capabilities, allows the U.S. to field the most modern equipment for all missions, and builds interoperability and cooperation between NATO Allies and partners. 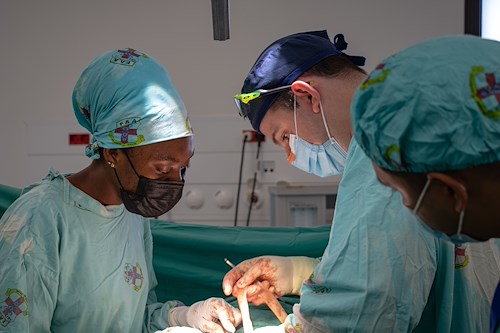 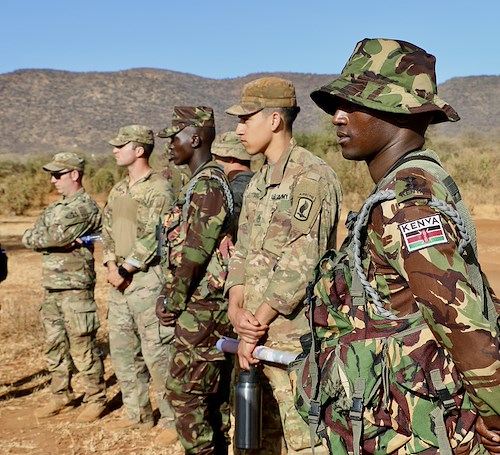 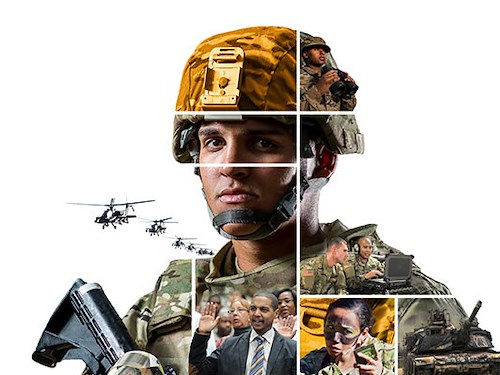 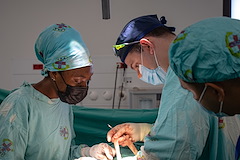