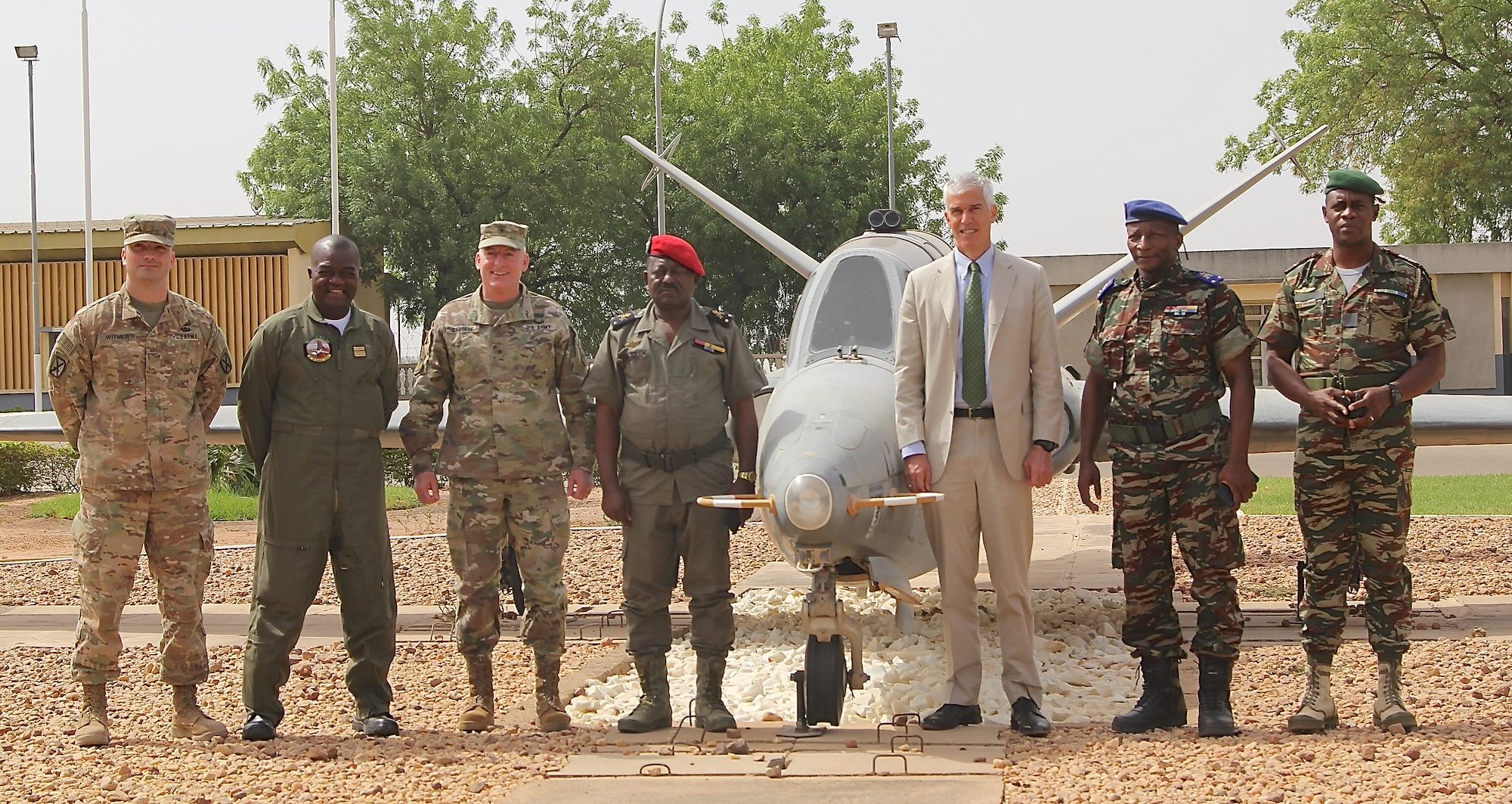 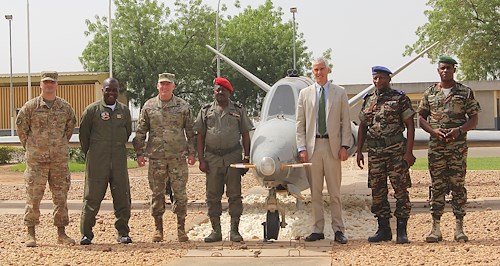 The academics portion at the Douala Naval Base featured troops from Benin, Cameroon, Chad, Niger, Nigeria, the U.K., the Netherlands, the Italian Carabinieri and the United States. UF18 focused on countering violent extremist organizations while building security and stability in central Africa. It also integrated training on the application of the law of armed conflict and respect for the human rights of detainees while protecting civilian populations from harm.

The discussions reinforced the need for a “whole of government” approach, meaning defense departments must include their diplomatic counterparts and non-governmental agencies. For this reason, UF18 also included participants from the U.S. Department of State, U.S. Agency of International Development, United Nations Office for the Coordination of Humanitarian Affairs, International Committee of the Red Cross, the Office of Transition Initiatives, Department of State Bureau of Conflict and Stabilization Operations, and the International Organization for Migration.

“I think it’s great that USARAF has incorporated civilian agencies in this exercise,” said Jillian Christie, the U.S. State Department regional counter-Boko Haram civil military advisor. “I think that they are doing a great service to their African partners in helping to prepare them for these kinds of conflicts that are inherently civil-military in nature.

The participants attended classes and shared their experiences countering IEDs, implementing the rule of law, information operations, strategic messaging, media on the battlefield, civilian protections and how to properly reintegrate and disarm defectors.

“In just one week, we have seen soldiers and civilians from across the world come together to build partnerships, increase interoperability, readiness and capacities,” Prendergast said.

“We are training these soldiers because the threat they face is real. Violent Extremist Organizations have more IEDs,” said 1st Lt. Katlin Vanwye platoon leader for the 764th Ordnance Company and the officer in charge of U.S. Army Africa’s five-week course in Cameroon on how to defend against IEDs. “We want to build their capabilities to defend against IEDs. We want to spread our knowledge and give them the techniques we have learned over time in Afghanistan and Iraq,” Vanwye said.

The field exercise culminated in a sizable display of explosives. The training team split three kilograms of Semtex ordnance, 50 feet of detonation cord and five blasting caps into small packages. Each package was built and detonated to show trainees how much damage minimal explosives can make using water-bottle charges or clearing surface area for mine detection.

MEDRETEs are designed to give U.S. Army surgeons a chance to operate without the advanced machinery available in hospitals. Surgeons deploying to combat zones will likely not have the same setup they have elsewhere. MEDRETEs build readiness because they force the medical teams to hone their skills in forward-deployed environments with limited resources. 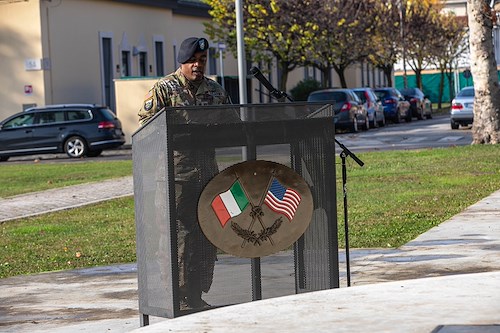 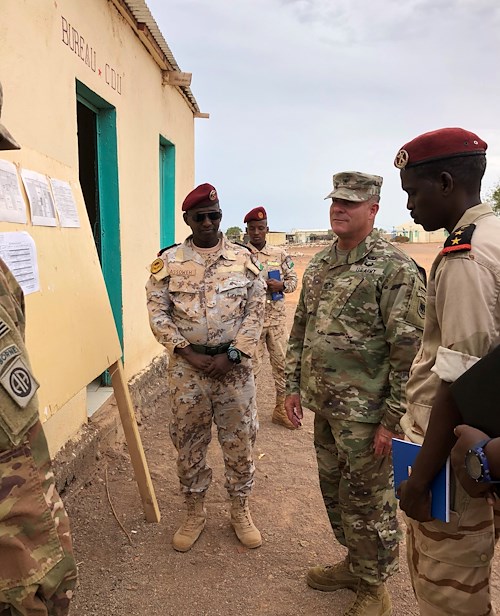 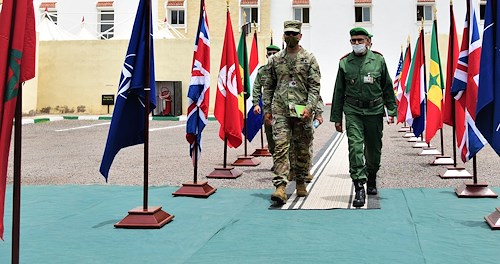 African Lion 21 exercise begins with 7,800 troops in Morocco, Tunisia, Senegal
African Lion 21 is a multi-domain, multi-component, and multi-national exercise, which will employ a full array of mission capabilities with the goal to strengthen interoperability among partner nations and enhance the ability to operate in the African theater of operations.
Read more

African Lion 21 exercise begins with 7,800 troops in Morocco, Tunisia, Senegal
African Lion 21 is a multi-domain, multi-component, and multi-national exercise, which will employ a full array of mission capabilities with the goal to strengthen interoperability among partner nations and enhance the ability to operate in the African theater of operations.
Read more 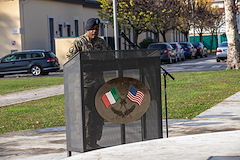