During the tour, which included engagements in Senegal, The Gambia, Côte d’Ivoire and Niger, Cavoli and Rohling reaffirmed the U.S. Army’s commitment to partnerships and security cooperation in the region.

"While travel to and events on the continent have been affected by the COVID-19 pandemic, the U.S. Army remains committed to engaging with our West African partners and continuing to coordinate security cooperation training and operations in the region," Cavoli said. "Security in the U.S. and Europe is inextricably linked with security in Africa. Synchronizing with our African and European partners, as well as our State Department country teams, is crucial as we continue strengthening those relationships and supporting regional security."

Cavoli’s engagements in Dakar, Senegal, held April 19-21, included discussions with Senegal's chief of the general staff, chief of army staff, and officials from the French elements in Senegal, as well as with the U.S. ambassador to Senegal and Guinea-Bissau.

Rohling traveled to Banjul, The Gambia, April 19-20, where he met with the country’s vice president, minister of defense, chief of defense staff, deputy chief of defense staff, and the commanders of the Gambian army, navy, and national guard. He also observed a military demonstration and participated in discussions with various European security partners to reinforce the U.S. Army’s commitment to partnership amidst the growing threat of violent extremist organizations in the region.

On April 21, Rohling traveled to Abidjan, Côte d’Ivoire and met with the country's deputy chief of defense staff. While in Abidjan, he also visited the new International Counter-Terrorism Academy in the town of Jacqueville, and received briefings there from both French and Ivoirian military officials.

Cavoli and Rohling concluded the West Africa trip by visiting Niamey and Agadez, Niger, from April 21-22. There, the generals met with Niger’s chief of army staff, U.S. embassy country team officials, U.S. personnel stationed at Airbases 101 and 201, and security partners from France, Germany and Italy. 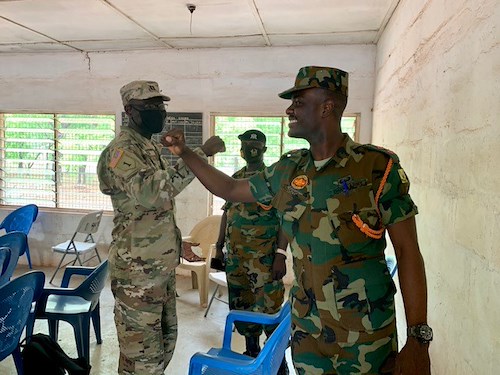 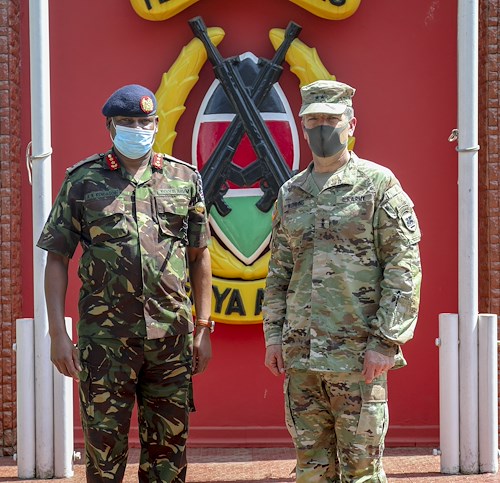 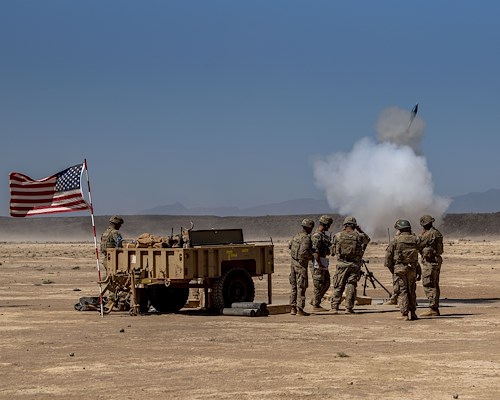 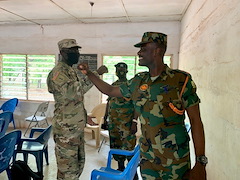