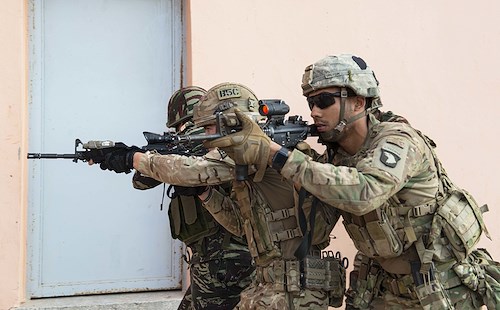 Click here to check out the latest news and imagery from African Lion 2020.

The purpose of the exercise is to set the theater for the access and interoperability among partner nations against adversarial networks intent on destabilizing the region and threatening freedom of movement.